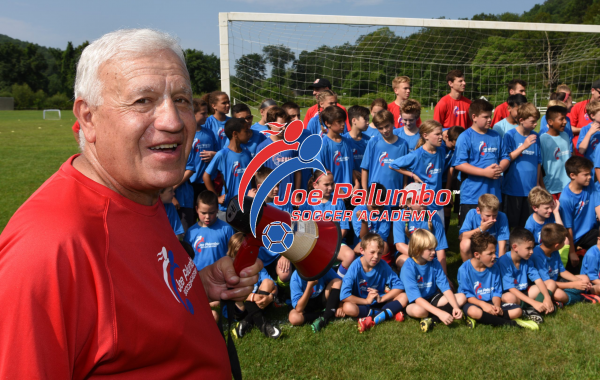 Since 1983, Joe Palumbo has contributed to this area's development of quality soccer players in a big way! Through his dedication to the sport of soccer and commitment to teaching kids, he was able to serve over 1,000 children at his summer camps at Club Fit Health Club in Jefferson Valley in the early 80's. 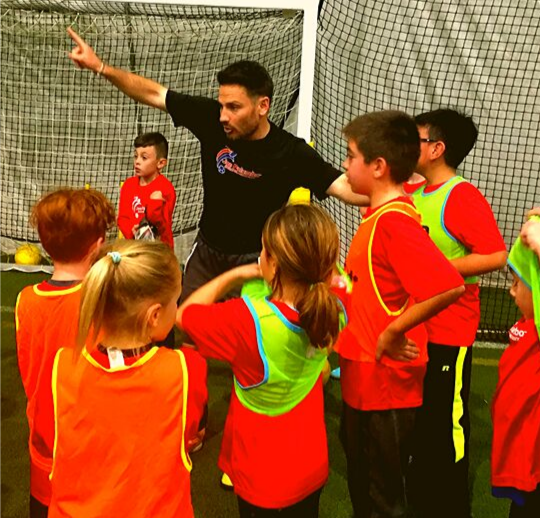 Local schools such as Lakeland, Yorktown, Walter Panas, Mahopac, and Somers reaped the benefits of Joe's soccer programs at Club Fit. Soon, communities in lower Westchester and Dutchess counties flocked to join the previously well-kept secret of the kids' success. As a result, some of Joe's initial prospects have gone on to become professional players in the MLS. Among them are Jeff Matteo, Craig Capano, and Edson Buddle. Edson is currently playing for the LA Galaxy and has played on the US National Team.

Joe's ever-growing membership became too big for Club Fit to house. He realized that soccer for the kids was not going to be fulfilled at a health club, and so he began to search for an area that would fulfill his dream of creating a true Soccer Academy.

In 1997, after a lot of perseverance and continuing support, the dream became a reality at the Joe Palumbo Soccer Academy in Putnam Valley, NY. Here, he has been able to develop a school that would further foster the development of young aspiring soccer players and most important, model citizens. With a bachelor's degree in education, his philosophy on youth development is based on the lessons learned at Keene State College in New Hampshire. 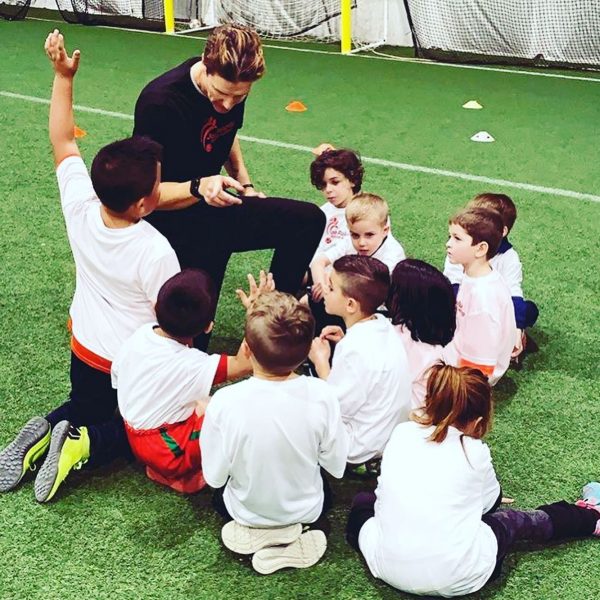 For the past 17 years, this academy has provided the following for the community:

Joe's never-ending appetite for providing children with the opportunity to develop and help contribute to the growth of soccer in this country has propelled him to add a new state of the art, natural grass field at the facility. The new field opened in the fall of 2012 and is dedicated to Dustin Strumke, whose untimely passing has left a void in Joe's heart. Dustin's enthusiasm and desire to be the very best will always be remembered. 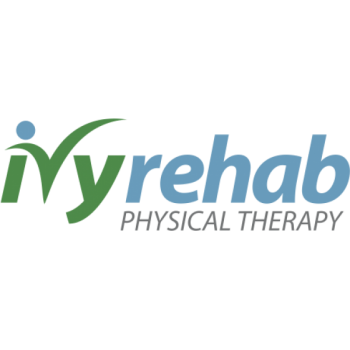 To register for all programs at Joe Palumbo Soccer Academy, please click here