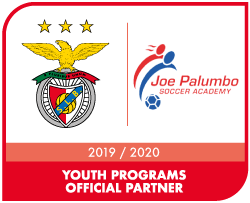 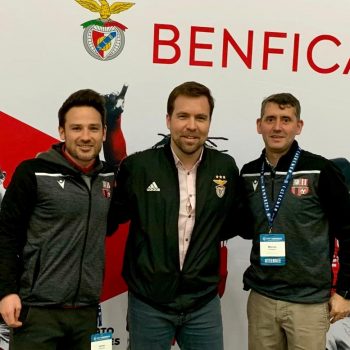 Joe Palumbo Soccer Academy has officially partnered with the club of Benfica in Portugal to provide various training opportunities and camps for youth in every season!  The partnership has a strategic vision to combine the training methodology!

ABOUT: SPORT LISBOA E BENFICA
Founded on February 28th, 1904, Sport Lisboa e Benfica is one of the biggest clubs in the world.  With 14 million fans around the world, it is present across 70 countries for its majestic nature, and representing strength, protection, magnificence, and bravery.  As shown in the logo, the eagle is Benfica’s symbol.  Currently, Sport Lisboa E Benfica has 1200 athletes distributed by 30 sports and over 230,000 registered members.  Being the club with the most members in Portugal and one of the biggest in the world, in 2006 it was awarded the designation of “Biggest Club in the World” by Guinness World Records.

Benfica brings pride and prestige to its million supporters through football, being among the beautiful game’s elite: Considered by UEFA as the 9th European Club of the 20th century, it is one of 12 clubs that won the European Champions League for two times.  It is also the club with the most titles in Portugal; 80.

The Benfica Soccer programs that will be run through this partnership will offer a unique Benfica Soccer Experience where all training sessions are monitored and delivered by certified Benfica Coaches from our main Academy. When it comes to the development of young footballers, Sport Lisboa e Benfica is considered by Europeʼs top clubs as a reference in the quality and commitment that we put into our youth development project. Because of this commitment, in 2015 we achieved the prestigious title of Best Soccer Academy in the world, awarded by Dubai Global Soccer Awards.  Benfica has won this award for the 2nd time now and has been awarded the 2019 Best Soccer Academy in the world.

Joao Felix, Bernardo Silva, Gonçalo Guedes, and Nelson Semedo are some of the new generation “made in Benfica” players that debuted in Benficaʼs professional team and now play at some of the worldʼs biggest clubs. 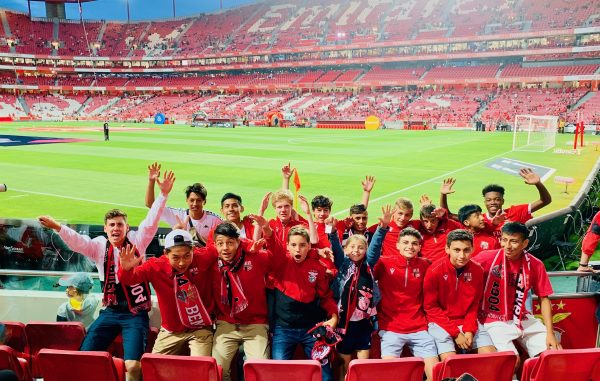 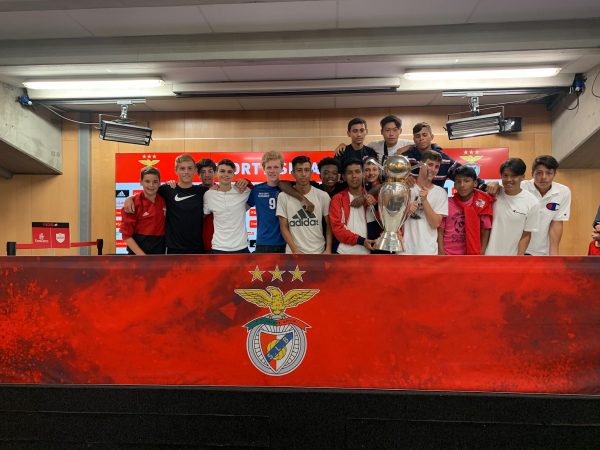 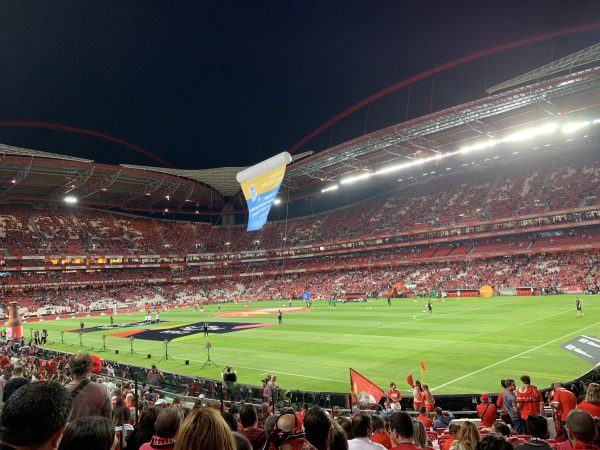 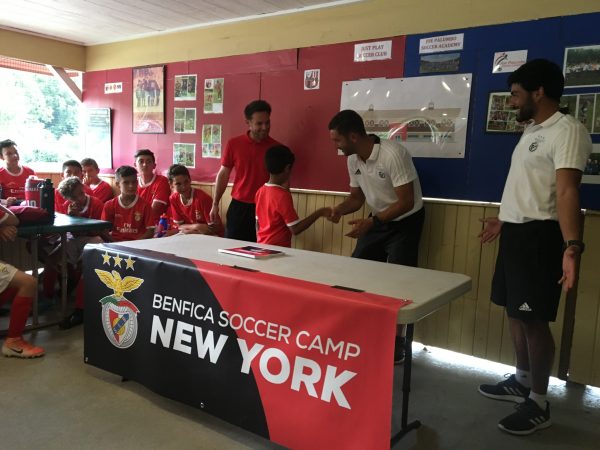 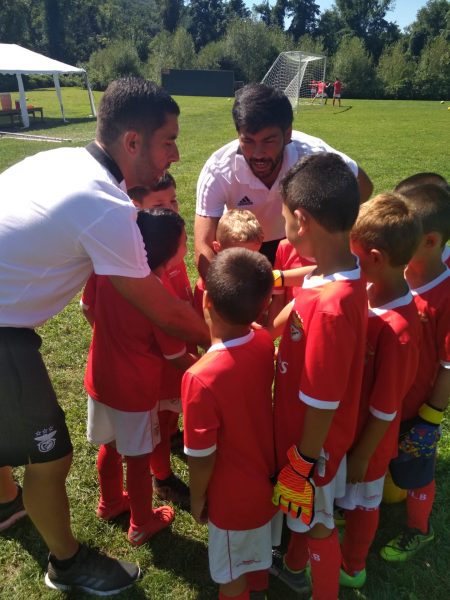 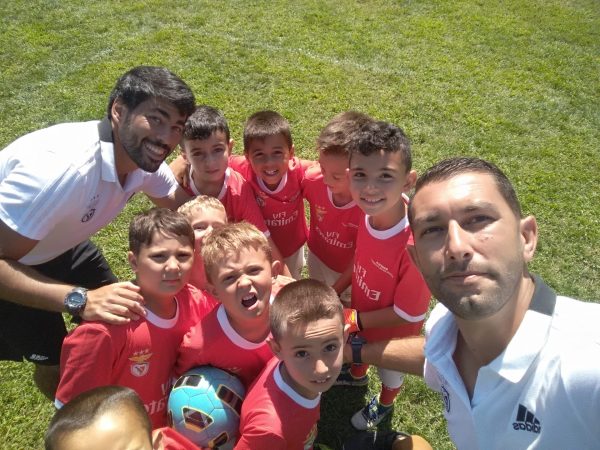 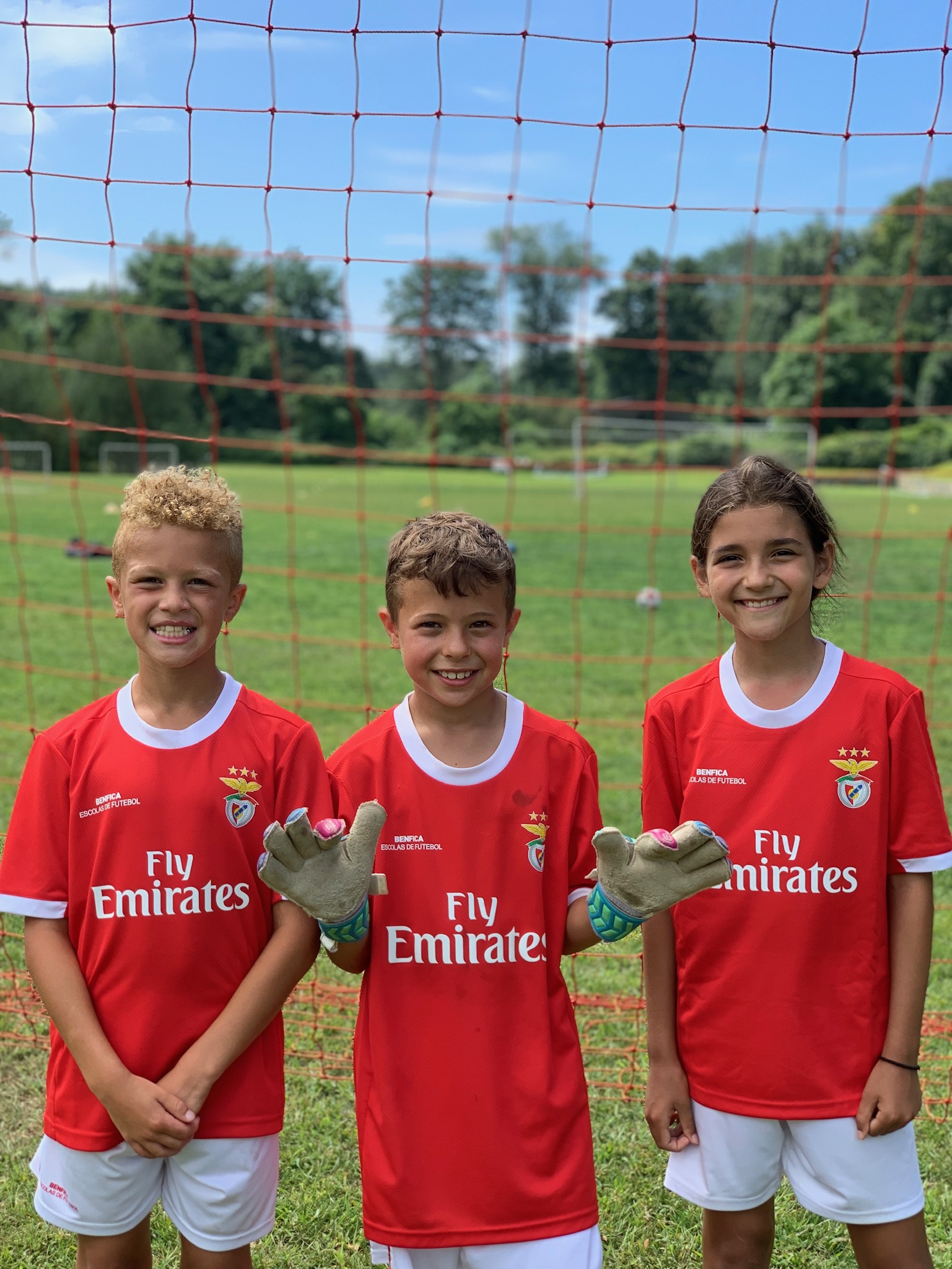 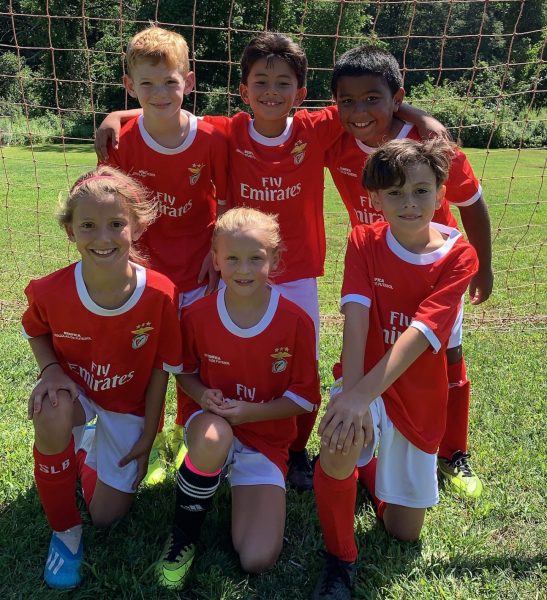 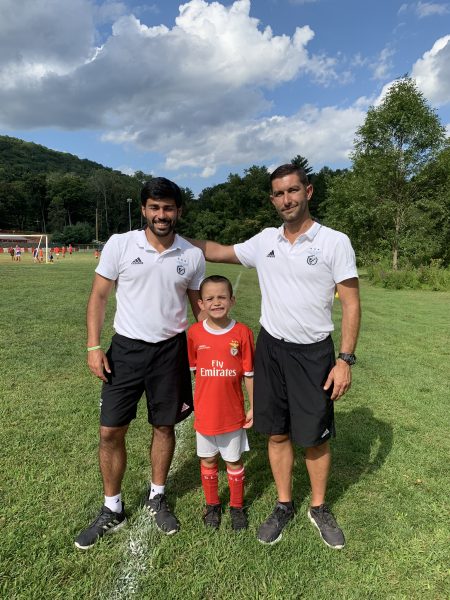 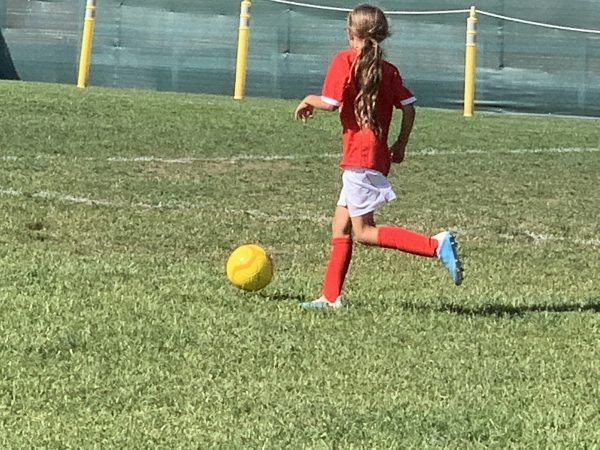 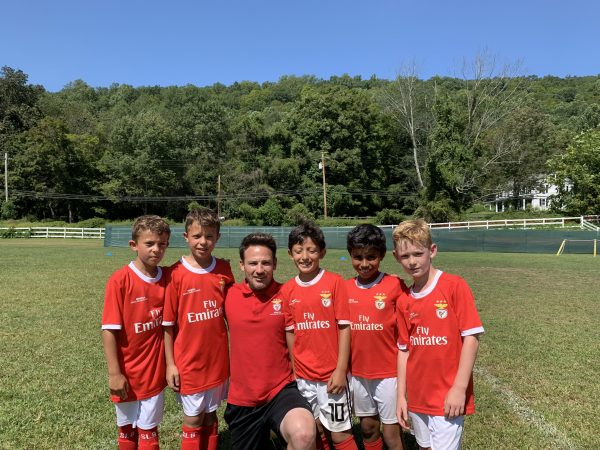