A long day is followed by an early start as there is no time to waste here in Portugal.

7:30am came quick for the boys who were coming off a tough game and late arrival back to the hotel but all of them were on time for breakfast and ready to depart.

We needed to make it to Espinha sports complex in time for a 10:00am kickoff against a Japanese team who has been here for a couple of weeks training for their upcoming season.  Before the game started they were kind enough to give a gift to every player on our team as well as a club Pennant. The game was one-sided however with our boys in control of the match from the beginning. The score ended 6-0 in favor of JPSC.

The game was followed up with a lunch with the opposing team near the fields and a chance for the boys to play more in one of the smaller fields.  We had to them transfer to our next training session which would be run by Individual Football Training. This company is a training company for players throughout the area and all of Portugal to assist in their development. Bruno Fernandes is one of the bigger name professionals to have trained with the company. The session was run well with 4 coaches running similar exercises minus the goalkeeper. Jason got the best workout out of the entire team with a goalie trainer that was one of the best I have seen. The technique in his distribution, his communication and motivation were top notch and high energy throughout.

After training, we made it back to the hotel for an earlier dinner than normal which was good as the boys were starving. This would be our final dinner at this hotel as we are off to Lisbon tomorrow after training. We will be visiting the Champions of Portugal Benfica for the opening game of the League!  We are very excited about the game and it will be another chance for the boys to see a live match of one of the best clubs in the world!

We will try to capture as much as possible on the Instagram story! 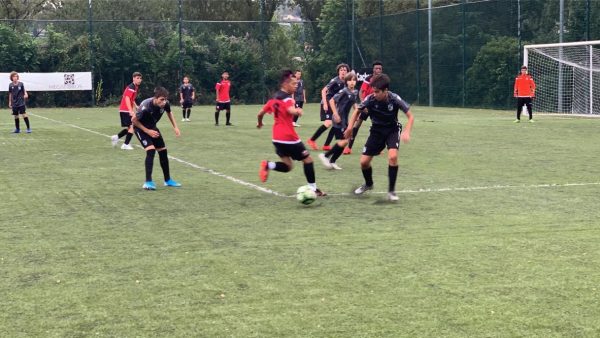 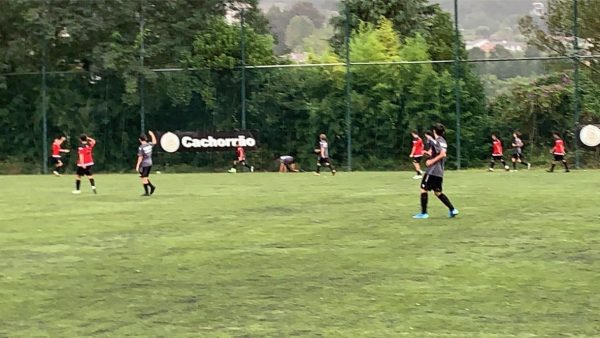 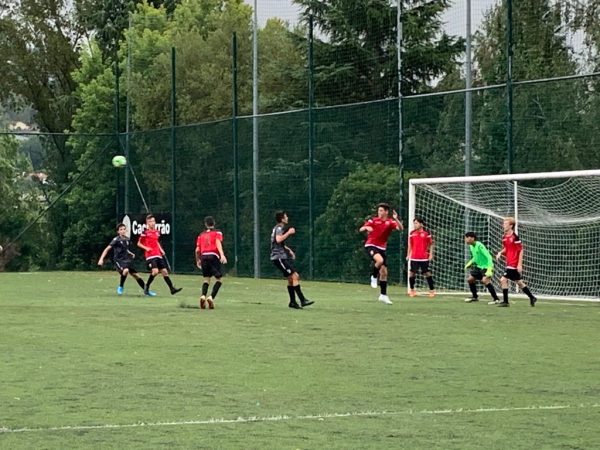